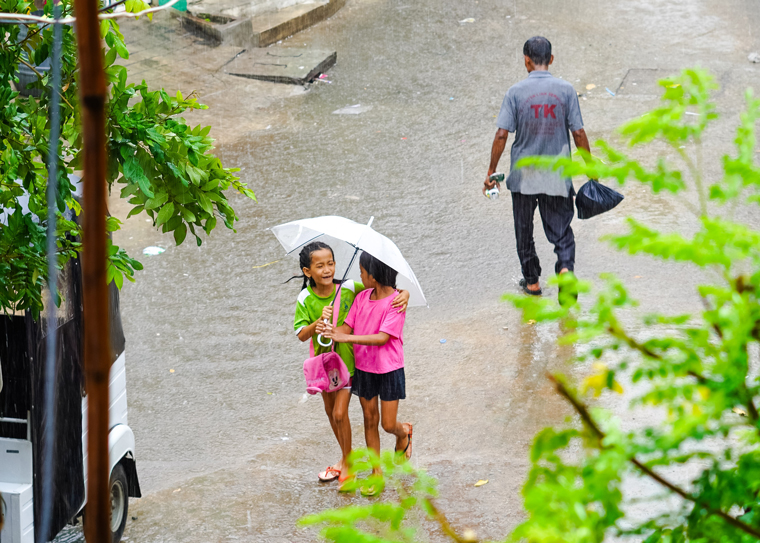 Children in Cambodia are often forced to quit school in order to work in the field or a factory. Many mothers are living in desperate poverty, forcing them to leave their children unattended while they go to work. Female factory workers are lured into the human trafficking industry with the promise of higher pay. The overwhelming majority of the population is Buddhist, many of whom have never heard the truth of the gospel.

Cambodia At A Glance

Cambodia’s wet season is from May - October. Regardless of the time of year, the temperatures are commonly in the 90’s.

98.7% of Cambodia's population is considered unreached by the gospel. According to the Joshua Project, "an unreached is a people group among which there is no indigenous community of believing Christians with adequate numbers and resources to evangelize this people group without outside assistance."

97% of the population is made up of the Khmer people group with the same percentage of people speaking the Khmer language. Cambodia was under French rule until it gained full independence in 1953.

Cambodia is one of the poorest nations in Asia and long-term economic development remains challenging due to limited human resources, high income inequality, and poor job prospects. Furthermore, more than 50% of the population is less than 25-years old.