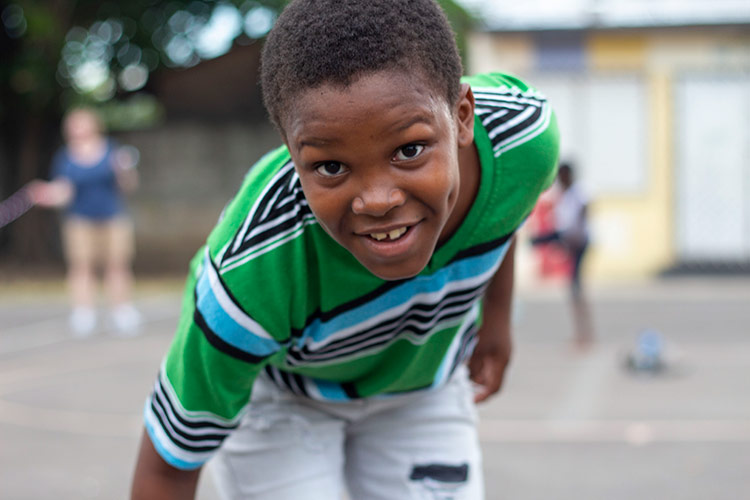 Jamaica may be known as a tourist destination, but it is also the second poorest country in the Caribbean. Our desire is to support local pastors, children's homes and other non-profits who are serving the communities overlooked by tourists. We serve with children's homes, where kids with inadequate family situations find refuge, a non-profit who's passion is keeping families together through house renovations and with a boy's and girl's club. Be the hands and feet of Jesus as we provide extra support to overworked staff, fun programs for kids and friendly faces offering HOPE.

Jamaica At A Glance

From May - August, the average high temperature is around 90°. The rest of the year, the high averages around 84°. October is the wettest month.

19.9% of people live below the poverty line

A country built on the backs of African slaves, Jamaica’s population is 92.1% black.

The Jamaican economy is heavily dependent upon tourism. 12% of the population is unemployed - a percentage nearly 3x higher than that of the U.S., in a country the size of Connecticut. Due to its fame as a tourist destination, many people don’t realize that it is actually the 2nd poorest Caribbean nation.