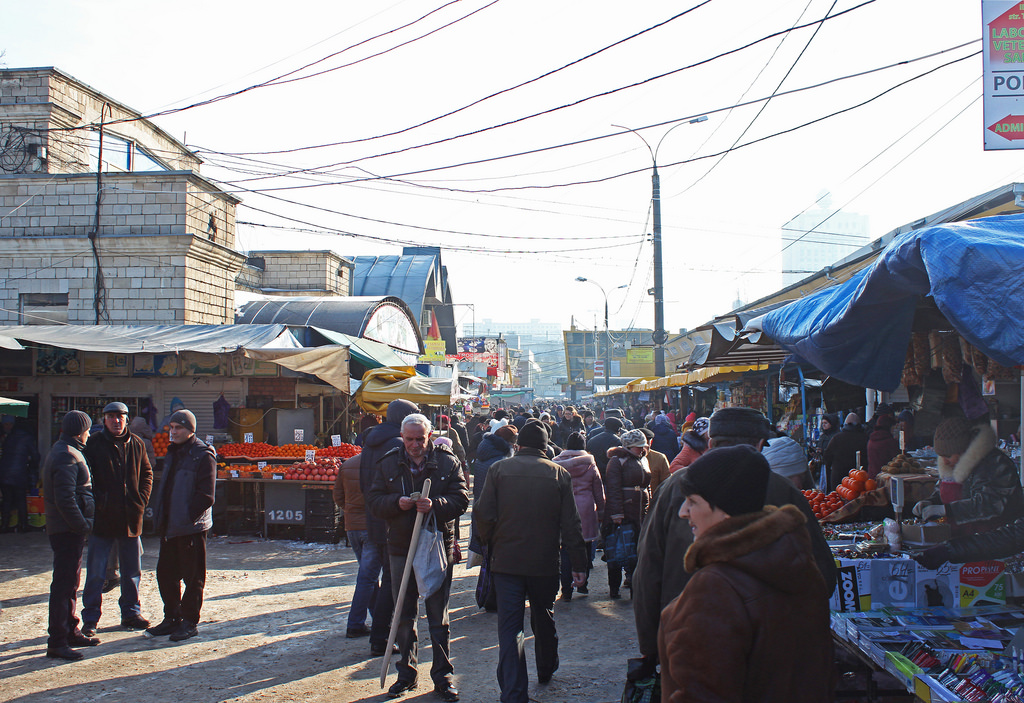 With a complex history of governmental rule, Moldova is the poorest nation in Europe. The economy remains vulnerable due to corruption, political uncertainty and their dependence upon importing energy resources from Russia and Ukraine. Many adults are finding better-paying jobs in surrounding nations and leaving their children either with relatives/friends or to raise themselves. These abandoned kids are at-risk for sex trafficking and drug use. Moldova has no official state religion and there is a general disinterest towards it.

Moldova At A Glance

Summer months are warm, but comfortable with average high temperatures around 82°. Winter in Moldova is moderate, with an average temperature around 29°. In spring, the first mild or warm days can be followed by sudden drops in temperature, with possible snowfalls, especially in March and early April. (climatestotravel.com)

9.6% * Moldova is the poorest country in Europe

Moldovans make up the majority of the population, however about 15% of the population is comprised of Ukrainians and Russians. When Moldova was part of the Soviet Union that percentage was higher; the early 90’s saw a significant increase in emigration.

Moldova is one of the poorest countries in Europe. Its economy relied heavily on its agriculture sector (fruits, veggies, wine, wheat, tobacco). In view of the long-term, Moldova’s economy remains vulnerable due to corruption, political uncertainty, and their dependence upon importing energy resources from Russia and Ukraine.