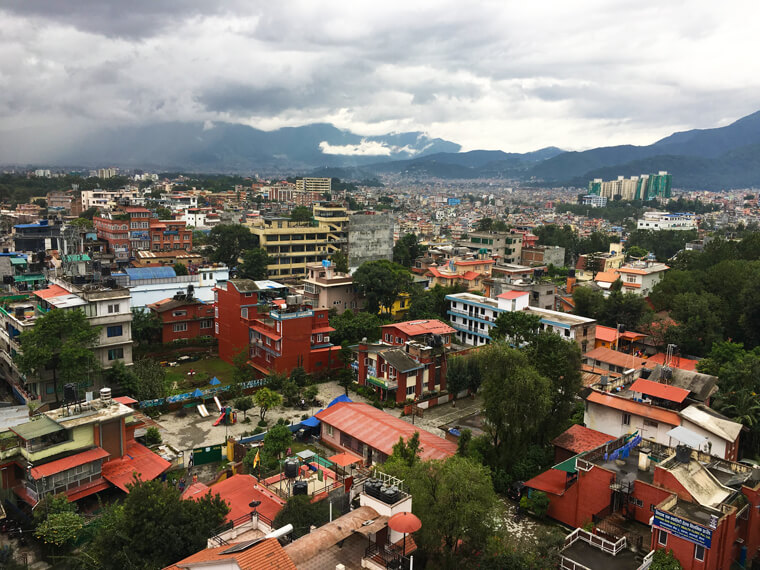 A very poor country with little opportunity for development, Nepal is home to hundreds of thousands of children who are vulnerable simply because of where they were born. We believe only the gospel can bring light into this darkness. Join us as we partner with nationals on the ground who are already doing the work of loving their people through trafficking prevention, educational programs, and community development. In a nation where less than 2% are Christian, developing long-term relationships through these strategic initiatives is a key element to creating opportunities to share the love of Christ.

Nepal At A Glance

90.3% of Nepal's population is considered unreached by the gospel. According to the Joshua Project, "an unreached is a people group among which there is no indigenous community of believing Christians with adequate numbers and resources to evangelize this people group without outside assistance."

25.2% of Nepal's population lives below national poverty line of $.50/day

8.7% of the population in Nepal is undernourished and 31.6% experience moderate or severe food insecurity.

125 ethnic groups were reported in the 2011 Nepalese census, with no single group in the strong majority. Additionally, 123 languages were reported as mother tongue in the same census. Although not an official language, many in the government and business sectors also speak English.

Nepal is among the least developed countries in the world; agriculture is the backbone of the economy. Inconsistent electric supply and its geographic location make continued economic progress difficult.