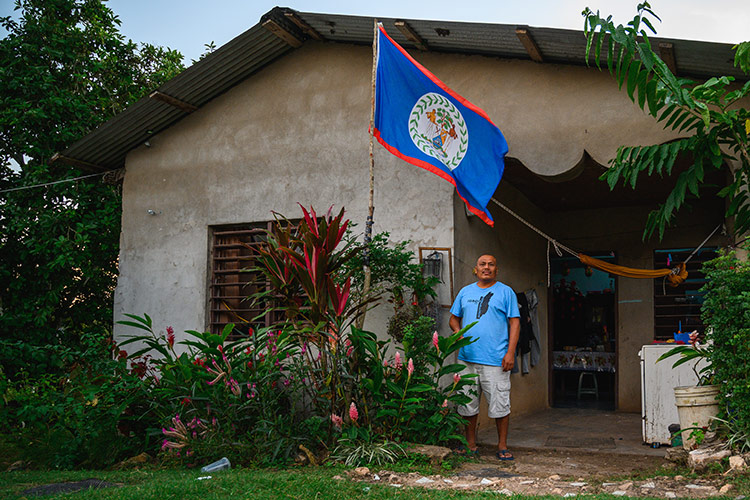 We have several locations in Belize to serve with. Different pastors have different dreams and visions for their communities and we are honored to be able to play a small role in that work. As an English speaking nation and with everything from children's programs to feeding initiatives to construction projects, Belize offers opportunities for anyone to be involved. We are excited about what God is doing through our partners.

Belize At A Glance

41% live below the poverty line

Tourism is the number one foreign exchange earner in this small economy. Although Belize has the third highest per capita income in Central America, the average income figure masks a huge income disparity between the rich and poor.