Overview What we do Trip Details Upcoming Trips FAQ

Overview What we do Trip Details Upcoming Trips FAQ
Close 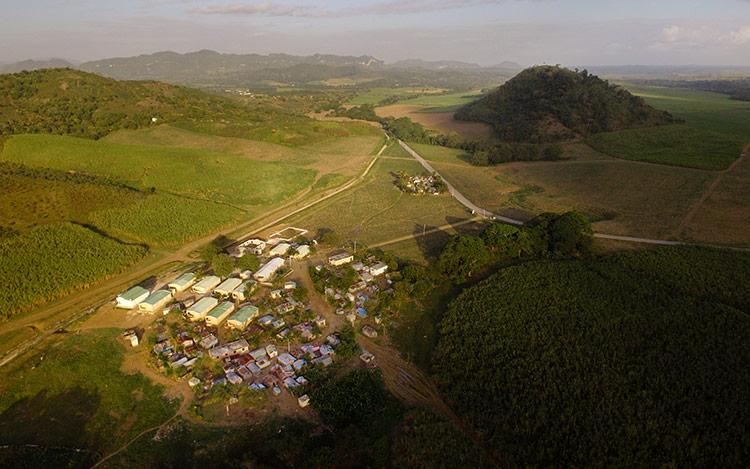 The Dominican Republic is home to approximately 230 bateyes (settlements surrounded by sugarcane plantations) that once played a major role in the national economy. Most of these bateyes are settled by Haitian immigrants, who feel the direct effects of a long history of dispute and hatred between the two neighboring countries. These communities tend to be the most vulnerable of the poor areas in the DR due to a lack of basic infrastructure.

Dominican Republic At A Glance

30.5% of Dominicans live in poverty throughout the country. This percentage is much higher in bateyes where we serve.

Many Haitians move to across the border in search of a job and send money back to their families. Because of this, the Dominican Republic is responsible for ⅓ of Haiti’s GDP.