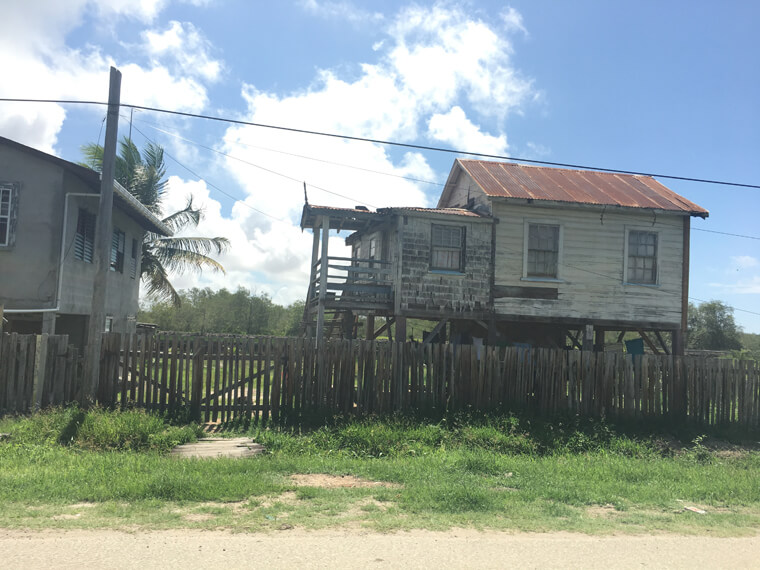 A national tragedy in the late 1970's resulted in the evacuation of nearly all evangelical missionaries in Guyana. The lack of any evangelical influence made room for substantial growth of the Muslim and Hindu populations. Not only are many Guyanese spiritually poor, but they are economically poor as well. The harsh poverty has caused over half of their citizens to migrate to other countries.

Guyana At A Glance

1 in 3 people live below the poverty line