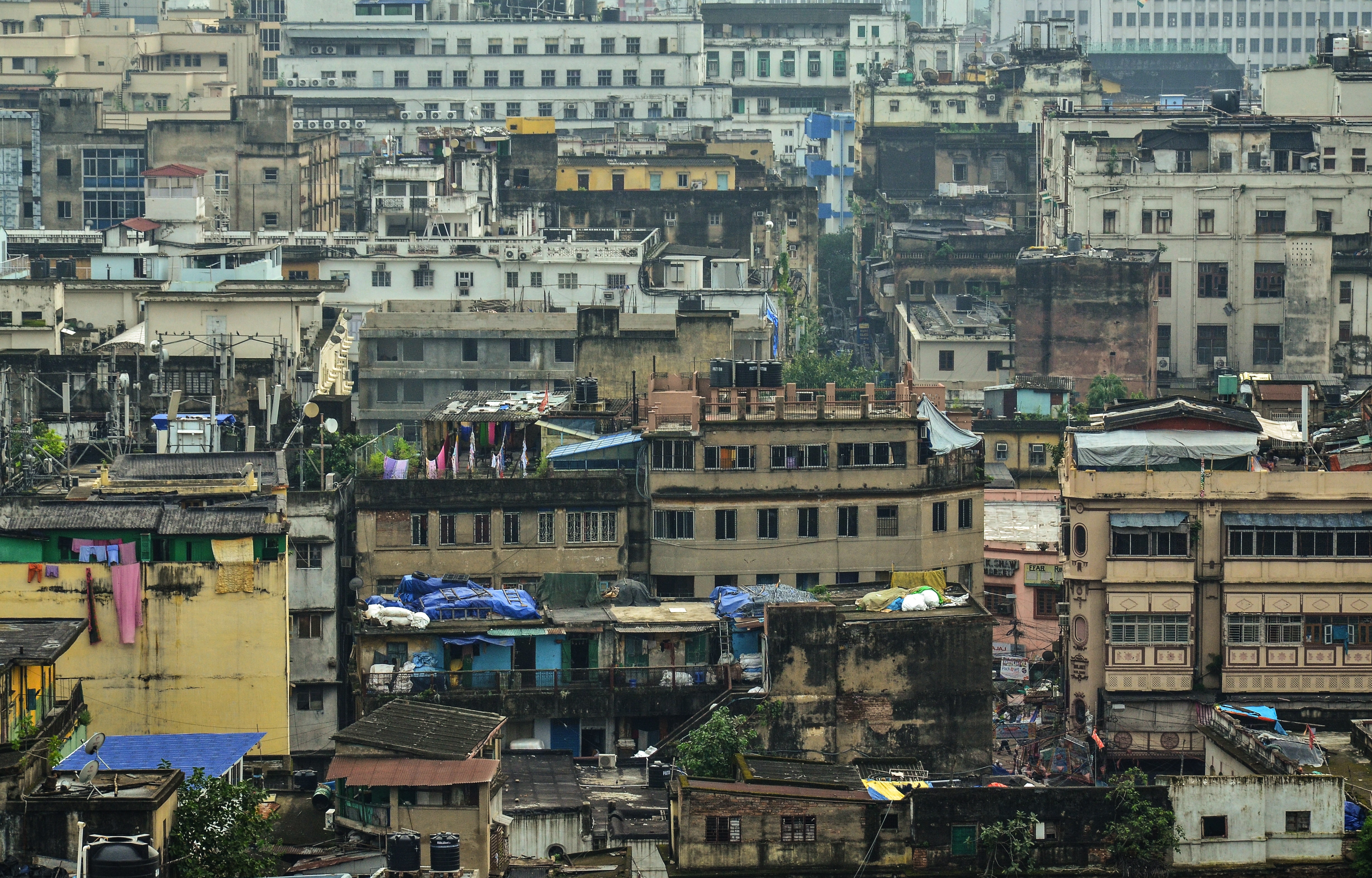 India is a country in dire need both physically and spiritually. More than 99% of the population is unreached; they have never heard the truth of the gospel. The largest red light district in all of India is found in Kolkata - women and children here are at-risk of being entered into the sex industry simply because of where they were born.

India At A Glance

March to May is very hot, with temperatures exceeding 100°. The rainy season is from June to mid-October and the weather during these months is hot and humid. Winter is pleasant, with average temperatures in the high 50’s - low 60’s.

95.6% of India's population is considered unreached by the gospel. According to the Joshua Project, "an unreached is a people group among which there is no indigenous community of believing Christians with adequate numbers and resources to evangelize this people group without outside assistance."

14.5% of India's population is undernourished.

India is a country that is home to thousands of small people groups and, as a result, numerous recognized languages. English is also considered an official language as it is important for political and commercial communication. India has one of the world's highest population densities at 63,000 people/square mile. 1 in 3 people live in slums; authorized slums have access to basic services like water, but the majority of slums do not. Kolkata has the world's largest Red Light District.

India’s economy is very diverse, although nearly half of the workforce is in agriculture. Its large English-speaking population has allowed this multiethnic nation to become a major exporter of IT services, software workers, etc. However, several factors exist as challenges to growth and development such as India’s continued discrimination of females.