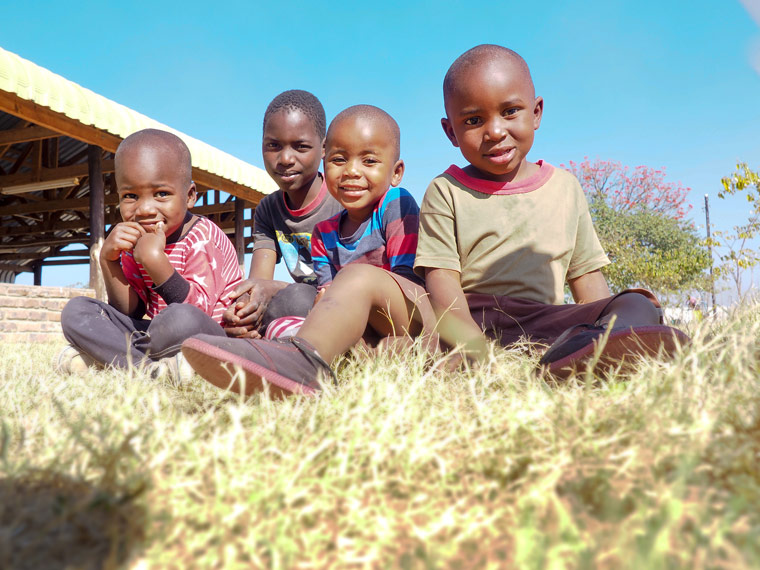 Zimbabwe is a landlocked country in southern Africa known for its dramatic landscape and diverse wildlife, much of it within parks, reserves and safari areas. On the Zambezi River, Victoria Falls make a thundering 108m drop into narrow Batoka Gorge, where there’s white-water rafting and bungee-jumping. Downstream are Matusadona and Mana Pools national parks, home to hippos, rhinos and birdlife.

Zimbabwe At A Glance

The cool, dry winter months of May - August have high temperatures around 80°. The rest of the year, high temperatures range from the high 80’s to mid-90’s. The hot, humid rainy season lasts from mid-November to mid-March.

Zimbabwe has become a country of emigration, with large numbers of the population leaving for other southern African countries, the UK and the US. 99% of the population is African (primarily Shona with Ndebele as the 2nd largest ethnic group). Shona and Ndebele are also the two most widely spoken official languages.

The primary source of income for Zimbabwe is in mining and agriculture. However, a lack of any significant infrastructure and/or regulations hinder the nation’s economic performance.