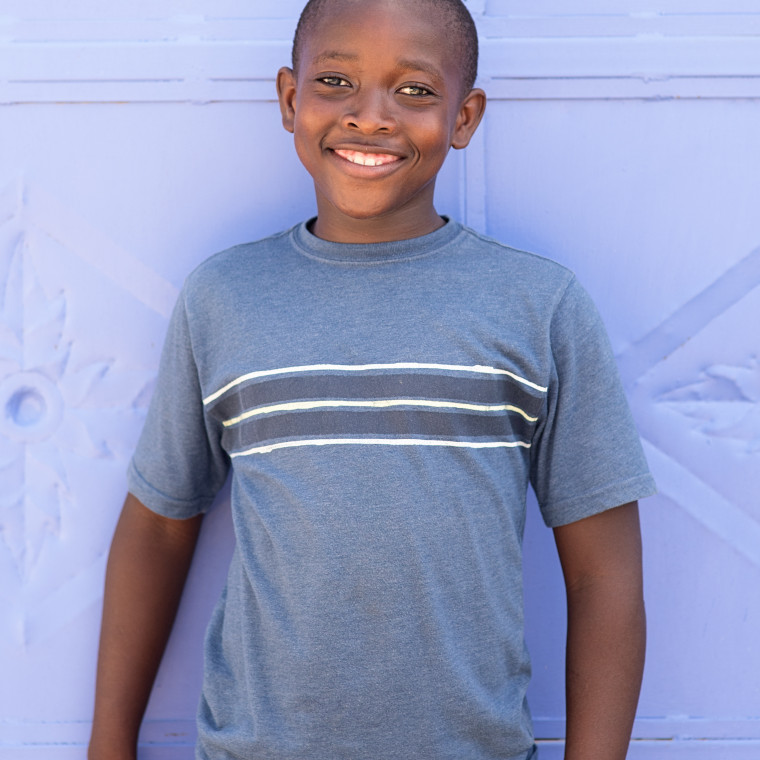 Pierre was born on February 16, 2005 in Boisneuff, Haiti. Pierre recently moved in with his father who he had not seen for a long time. His father wanted to become more involved in the lives of his children and is around a lot more now. He helps his father a lot with chores and has become very close to his father. They spend a lot of time together and enjoy each other so much. He is very happy about that because he says he is able to ask his father a lot of questions. Pierre likes to learn about gardening and all about fruits and vegetables. In his free time, he likes to play soccer and ride bikes with his friends. His best friend is Jean Rodson, and they often hang out together in the afternoon. Pierre and his family do attend church on Sundays.