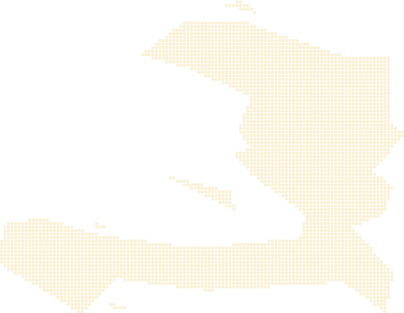 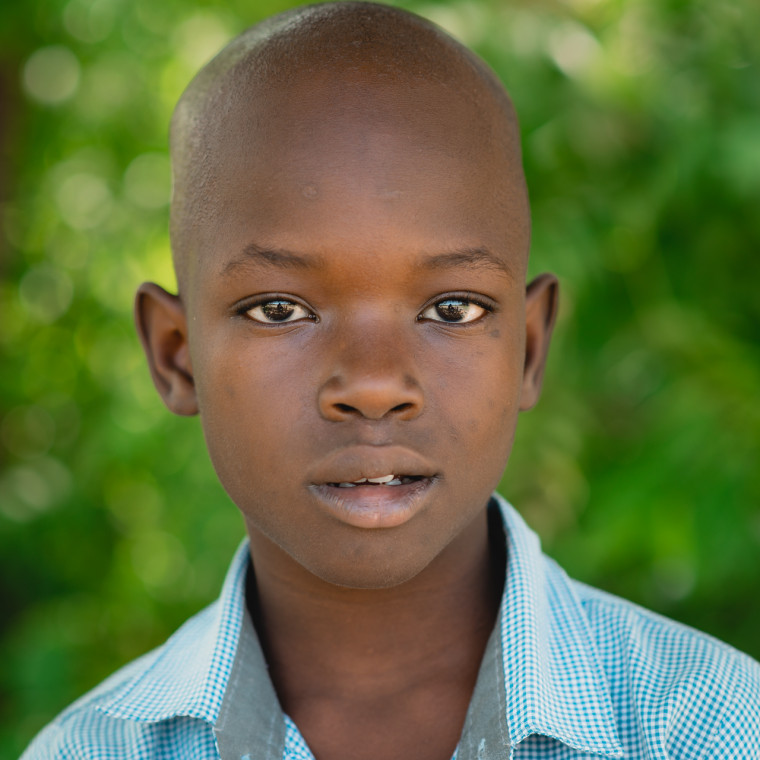 He loves to play soccer!
Rikadinio was born September 19, 2010 in Barriere Pois, which is where he currently lives. His father is a driver and his step-mother sells when she can. He lives with his father, step-mother, and two half-brothers. He likes to run around and play with other boys. He does not do any chores because he uses the afternoons to study for school; he has a strong desire to do well in school. Rikadinio loves to watch and play soccer. He attends church.